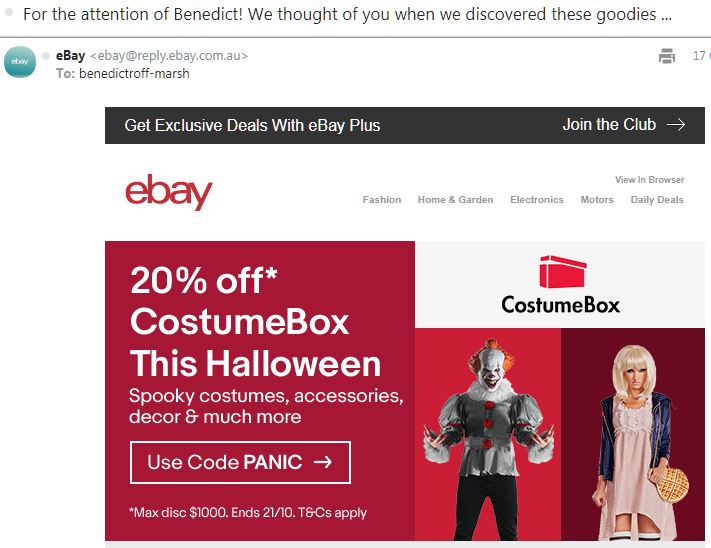 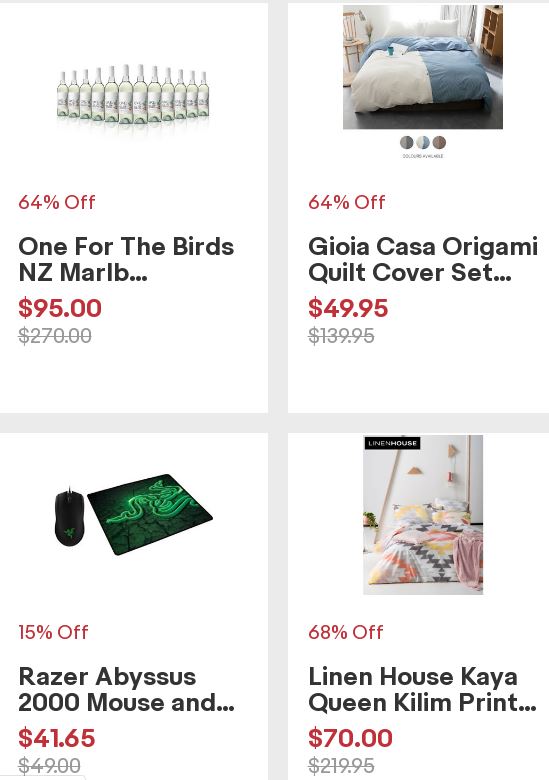 Befell – stories from before

Lying Back Looking Up