There is a host of internet doohickies like YouTube, Soundcloud, Forums & Landr… that all promise to support and elevate you to professional status at the clicking of the Join Now button but really. Really? Nothing against any of these platforms as each does provide a service but they are cookie cutter solutions that invariably benefit the platform owners (with free content or subscriptions) far more than the artists (with exposure or income).

Musician Forums pretend to offer support & advice as a community outcome but let me tell you from a decade of being in them, they really don’t, especially these days when the internet is not only on computers but phones, watches etc. so people can fire off responses willy-nilly to satisfy their adrenaline needs instead of to edificate all. The idea that musicians would automagically support each other is as nobly flawed as Communism. Forums fill up with the lazy & dumb who then set about destroying everything they can. They don’t give constructive advice, they needle and snipe till it all falls in a steaming heap (after the best people slip out the side door in Randian fashion).

YouTube can claim they launched Justin Beiber all they like but if it hadn’t been for The Bieb being picked up and developed in a more personal and traditional manner he’d have been nothing more than the passing novelty of some kid screaming on the steps of some building. Forgotten. YouTube can present a thing but it can’t make it, no matter what the marketing blurb says.

Being on the radio helps people hear a band and fall in love with them but it can’t make it happen. Some people try a bit of reverse logic by saying that a lack of radio killed artist x (and that may be) but swapping the logic to being on the radio = success is flummery at best. Definitely not passing the logic test.

You can sink every dollar you can scrounge into Web Apps, but chances are all you’ll see is disappearing dollars and disappointing stats.

The missing key to “making it” is most commonly not more exposure but better art & better strategy. The thing that makes an artist (in any medium) is the ability to move people (hopefully to empty their wallets). There is no other description.  As they say, you can’t polish a turd. Radio exposure sure helps but make sure you don’t get it until you have a great act.

Artist Development is the answer.

So we should start with the 50c question: what is Artist Development? It is the process by which an artist develops from raw talent to a presentable product that audiences will love. 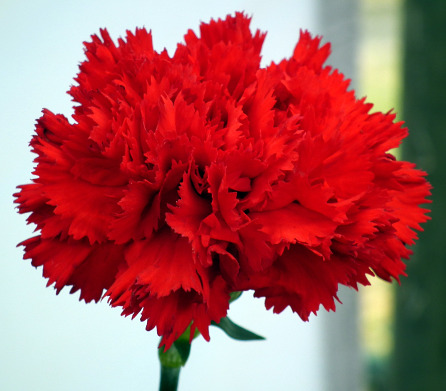 Your immediate question is probably WTF is this to me? Surely a real artist is born that way and only hacks like Boy Bands get developed because unlike me they have no vision. Sure, there is plenty of that happening, but think of acts like Fleetwood Mac & Judas Priest who took years to blossom into the fabulous in-carnations that we now know and love.

That period was Development.

If you choose not to develop then you are simply doing the same stuff over and again hoping for a different outcome. Probably you have let fear stall you. David Bowie used Producers so that definitely makes it ok for you.

In the old days, Artist Development was done by several people, there were Managers, A&R people, Record Producers, and lone-wolf Svengalis who found raw talent and did what they could to mold and promote to the next level. Sir George Martin to The Beatles was a great example that we all know to some degree.

Martin helped The Beatles transition from being a competent but pretty standard Rock & Roll band (listen to the “Live At The BBC” album) to their Art Rock, “Sgt. Pepper’s Lonely Hearts Band” glory days. He took their harebrained idea and used his sense of style & story to help them deliver it so safely people found themselves liking “Revolution 9”!

Another fave example is Bob Ezrin convincing the very reluctant KISS to repurpose a song into a Ballad to sell the band to girls. KISS wanted nothing to do with a “weepy” as they were Rockers. Bob advised that with no buy-in from girls, the band would lose ground; when the boy said, “let’s go see KISS” the girls would say “no, let’s go see ABBA” because they knew & liked a song or two. “Beth” was the song and by taking Bob’s advice they set themselves up for immortality.

The other common path up was being a sideman to someone more famous. Prince didn’t leap from his cot in all his purpleness. He worked with people like Rick James who would have taught him a thing or twenty. Elton John and the guys in Fleetwood Mac did time with acts like Long John Baldry & John Mayall & the Bluesbreakers before becoming the names we now know.

This Is Tomorrow Calling

Your best work is always to come. The boat with your ticket is always on its way. I know this. I am a failed artist. I have no chart entries or Rolling Stone mention. I made every mistake in the book bar three:

I don’t like that this was my path. Nor do I like seeing artists take the same path when they could do better. Not everyone can be #1 on Top Of The Pops but many people could do a lot better than they do. As well as having the knowledge that they did give it their all.

Are You Brave Enough To Answer? 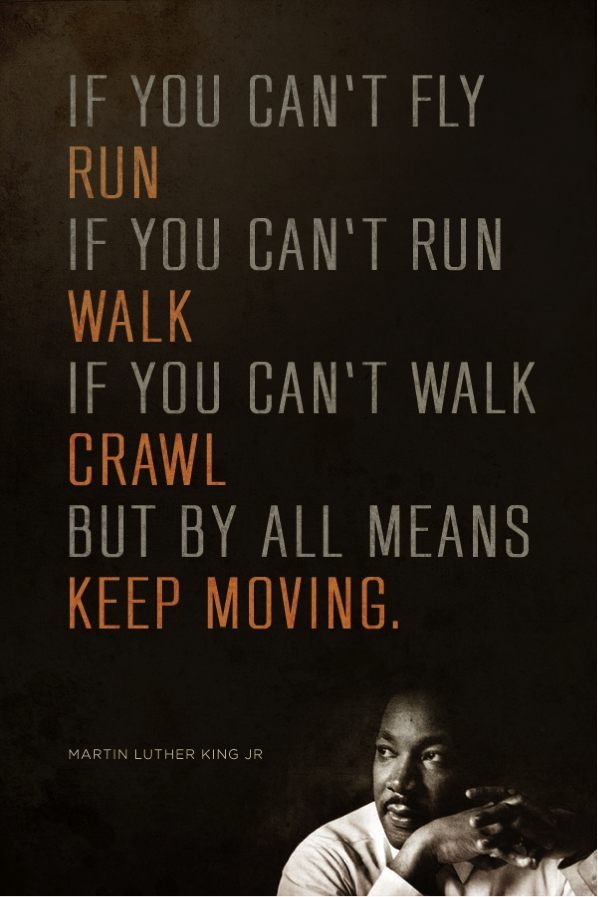 You can wait for the magic man to come support you or start pulling yourself up by your bootstraps. If your Mum doesn’t believe in you and push you to be better then get someone else to fill that role.

So if you take bold-promising Web Apps & Forums off the table and can’t be a sideman, your options are yourself or a teacher.

If you are a true self-starter then this Course and all the other articles I have written on getting your record made and posted is probably all you need. If so, read, apply, ship, check your stats and do it again.

You can get a peer/collaborator but that is often a case of the blind leading the blind in this matter; so you hire a teacher.

A piano teacher should teach you piano, a guitar teacher teaches guitar, a promoter promotes. A Producer (in the proper sense of the word, not a Beat Maker) is who you want to help you develop yourself into a more polished artist & performer.

Let’s look at the good and bad of having a Producer to help you develop your art to the next level:

Overall the great outcome should be like The Beatles & KISS stories where the combination of the artist & guidance pushes the act to be so much better (and more successful) than it was before.

Sadly there can be some horrible outcomes too so it is worth covering those and how to avoid them too.

From what I can gather, no one has enjoyed working with Mutt Lange very much. But if you are AC/DC, Def Leppard, The Cars, Shania Twain… then you got a record with 3-4 massive singles that is still selling well a decade or three later.

During the recording sessions, Ezrin resorted to numerous tactics designed to increase the quality of music Kiss recorded. Because none of the group were trained musicians, Ezrin halted the sessions at one point to provide lessons in basic music theory. In an effort to instill a sense of discipline, he wore a whistle around his neck and exhorted the band with sayings such as, “Campers, we’re going to work!”. When Simmons stopped playing during the recording of an outro, Ezrin yelled at him, saying, “Don’t you ever stop a take unless I tell you!”

Paul Stanley later compared the experience of working with Ezrin as “musical boot camp” but said that the group “came out a lot smarter for it.” Simmons echoed the sentiment by stating, “It was exactly what we needed at the time.”

Would an outside set of ears and wisdom help your music to improve? Would it be far more likely to put you on a journey of discovery than being on a web app?