Do you find that you avoid making music?

I have spoken about this concern a time or two before but it has always been a bit more abstract, about the thinking and not so much the doing. This time I will try to be more practical in my look at the dilemma and possible solutions.

A Facebook friend posted me this – then demanded I remove as it made him uncomfortable that it was public. I left this much or the whole article would make no sense**:

Run To The Hills

Run for your life… is the chorus to the Iron Maiden song. It feels like that sometimes when you want to be making music but instead, you want to hide in the corner and shiver in terror at the prospect.

Now I have to handle some thinking stuff because the issue is a thinking one:

In my Artist Development course, I spoke about answering the call. That is very much a case of getting the reasons to do stronger than the reason’s to don’t. There I cover a lot of the dramas of self-doubt I see in people perched on the barrier of publishing or not publishing. 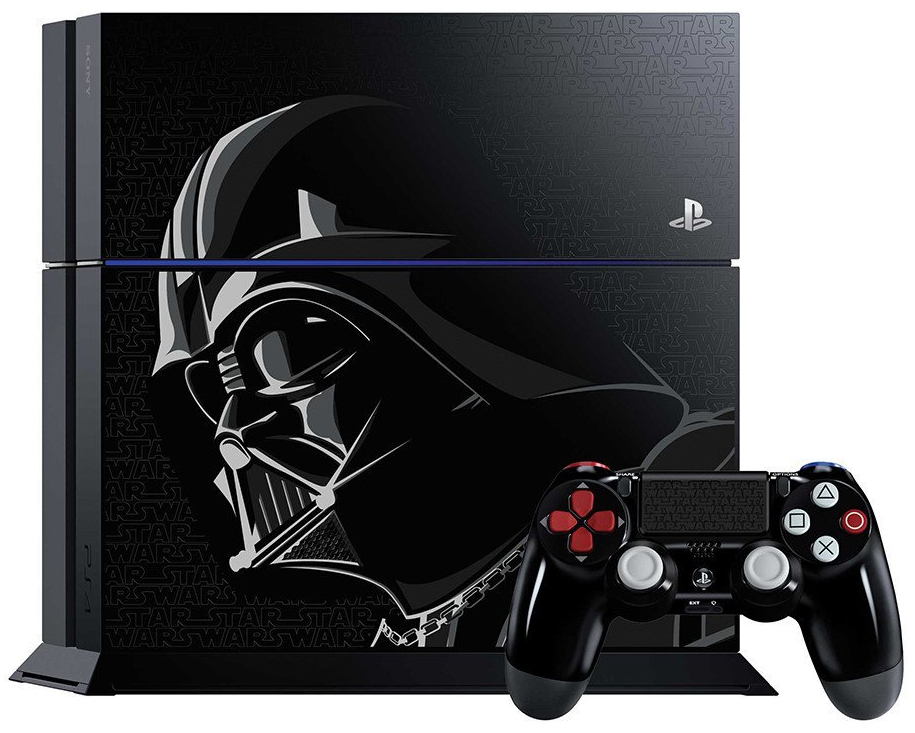 We all have those reasons that conflict. Sometimes we are relatively aware of them, as in we can say I don’t want to do this because “xxxxxx…”. Sadly most of the time though we don’t really know what those things are, we can’t articulate them or we pretend we know the reason whilst we hide the real reasons away. Makes it a lot harder to deal with something you can’t poke.

The Q there tho was before getting to publishing. That moment when it is easier to sit on the couch with PlayStation, cookies, reruns of Game of Drones. Anything but being creative.

So why wouldn’t you want to be creative? Let’s split this up?

So why do you want to not be creative? – because you aren’t good enough (fear), because you have nothing to say (fear) or you have no one interested in listening to your work (fear).

I know those fears; easier to play Doom 73: The Pixel Awakens. But not for me.

I do avoid but I also have a drive that pushes me past that and to say, I’ll do it anyway. Sadly I can’t really say what that drive really is or why I have it more than other people.

What I do know is that i) if I don’t create regularly then I feel really frustrated; ii) if I get to the end of my life and have nothing to show I will be mighty sad.

Easier to create than avoid.

Help Me Make It Through The Night

I said practical things: Yes I did and so far I have avoided giving you anything. Bad me. What do I do when I feel avoidance?

First thing I do is assess myself, why do I feel like not doing the thing I love best? What will be the consequences if I don’t work on my music?

Now I have the advantage of knowing I get stressed when I don’t create. I also have the advantage that I work on projects for other people as well as my own. Projects have deadlines, either from the other person or from me so I can clear that job to get on with something else.

The concept of Projects helps me to know that anything I am working on from an album of mine to a sound design job for someone else has a start and an end. My album ends when I publish it. Other jobs similarly finish when I ship them. I do not allow myself to ever feel that a project is without start or end – lest a thing has no form or point to it. 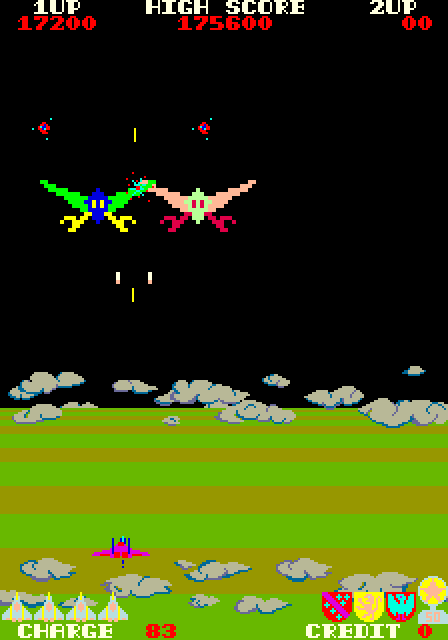 If I really am not in the right space because I am too tired or stressed, I will allow myself a defined time in which to watch TV or slaughter aliens. This lets me get out of the grip of the fear and know that when the show or game is over I will get on with Project X. Whatever I feel I can connect with best right now.

Sometimes that is my own piece, others it is making sounds for a synth on my Beta list. It could also be tacking an article like this one or finding an album I want to review for Unigon Plane. I have options.

I also have a fallback that I can just open my workspace and play around with sounds (or maybe even words) and see what happens. If I get a cool sound I save it off. Probably I will never use that sound again but I make a point of understanding why that sound was cool so I have learned something. That is a new technique for my repertoire and/or a patch for a future soundbank release.

This way I am always winning. Never do I really let myself feel that I am wasting my time.

Common things people in my friend’s position do is to put the avoidance aside: hide the PlayStation, cookies, and DVD of the Stalking Dread. I am not so sure that is a great solution as it makes things that have a value develop a negative value. Why make more negativity?

Sure if your avoidance is booze then not starting is way better than falling into the just one fix trap. But better to build your drive from the positives so that your reasons to do are greater than your reason’s to don’t. I could drink 325 beers and have nothing to show tomorrow or I could make a few bars of music that I can build on tomorrow.

The other thing my friend can do is to build some accountability. That could be to write a plan to have made a track a week for ten weeks so he has an album in three months – extra time for the housekeeping stuff (and a weekend off for his aunt Jemima’s 18th wedding).

The trick here is to write it out in a form that is regularly in front of you. Stick it on the fridge or in your phone calendar and then to break it into baby steps. Just saying I will make a great record is too hard – too nebulous. You have the three-month target on the whole record but getting a track written and roughly mixed a week is not anywhere near as huge.

Also, don’t set out with ideas too grand to realize. Things like, I am going to make a record that makes [insert fave top 40 band] look pale in comparison, are not doing you any favors. You set yourself to fail. Have a sense of what that record is going to say (positive reasons you are doing it). You may end up in a different direction but if you start with no aim, it is hard to check progress.

Work with the goal of making the best record you can with the time, tools & experience you have. It is not a cop-out but allowing yourself to get things done. Jackson Browne made one of his most successful records “Running On Empty” recording in hotel rooms. Bruce Springsteen made his amazing “Nebraska” record alone in his house with a 4-track tape machine and a guitar; it may sound a bit dark but it is an amazing record. Both are great records because they take advantage of reality instead of fighting it.

Get High With A Little Help From My Friends

The other way that my friend can get himself in front of his fears is to get accountable to another person.

Tell someone else your plan and give them permission to get difficult with you if/when you don’t deliver. This one is to be taken with care as it can cause arguments if both people don’t behave well.

Working with, and being accountable to, another person can deliver amazing results if the investment is high – like an Artist/Producer relationship that builds an artist to the next level.

*ego noise is a definite trap as it commonly results in 8 bar loops that don’t turn into finished tracks or tracks that feel purposeless because all they do is say “look Ma I can bang the drum”. Develop a sense of story over time in your music and it will help break that barrier better than many other things.

**This action makes no real sense to me as the person was clearly not identified and they have many times begged me to help them with inactivity and specifically to write this article. To me, this seems like a key to their avoidance but I guess they are not ready to tackle that :backs away slowly: