Until only a few years ago if you wanted to represent the concept of music visually, you used something like a graphic of notes and a wavey line. It worked well because it actually represents the flow of notes (story) in music over time. 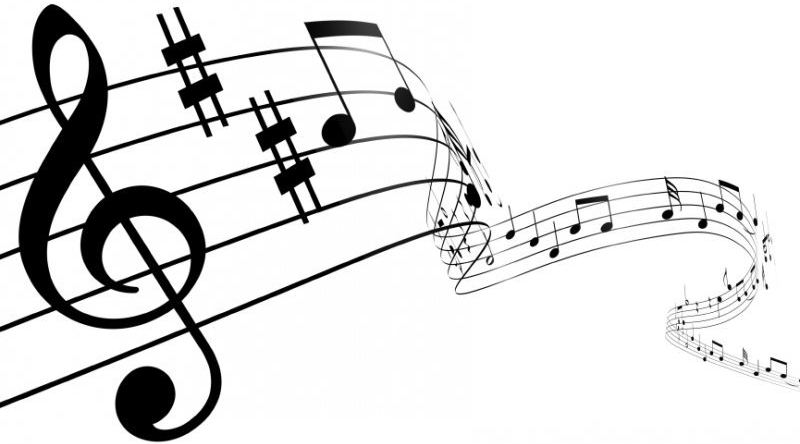 Nowadays music is commonly represented with a Soundcloud “worm”. This may not seem like an issue to you, esp if you are younger and you didn’t see the change, or think it’s just being “modern”. BUT. Those notes are an analog of what music is. The wave view is only a graph of a sound meter over time.

The “worm” carries no sense of movement, story or even whether it represents music, an earthquake, or a duck with flatulence. It suggests that we don’t really care either way. 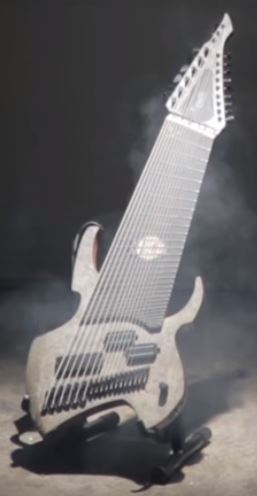 These days we even have people defining a musical genre based on onomatopoeia: d’Jent. Really! The video linked is hilarious but also as the kid points out really distressing if you are about music as a story as these sub-sub-genres, or hypercultureism mean that people are more interested in a noise than they are the art.

Music isn’t music anymore to most, merely an event. It could equally be any other kind of event like eating a lolly (for the sugar hit).

With this video we have people more interested in the fact that this dude got a guitar with 18 strings than if he can actually make a pleasing piece of music. It is about the technicality (tricks) instead of his ability (or lack thereof) to tell a human story. This video will get tons of views and reposts whereas a video where someone does something truly of value won’t.

The two images of music (as a concept) are akin to the debate about analog vs digital in music. The notes style of infographic is analog in that it works to convey how music works in our brain (soul) over time. The worm style simply says that a noise was made (and we took a photo*). It represents nothing about how music works.

Now I know that to many musicians, simply making a big chunky noise is their idea of what being a musician is. I grew up with these players being known as weekend warriors. They bought expensive gear and played on the weekend between washing the car and making a new spice rack for the missus.

They had fun but neither they nor anyone listening confused them with a real band, real musicians of say the caliber of Racey or dare I say it Supertramp (of whom I am watching a concert right now).

Now that the internet is on computers (and all spices come in the one sachet obviating the need for a storage solution) anyone and everyone can post their noises online and call them music under the post-modernist excuse of self-expression being unchallengeable.

There is nothing to stop anyone from putting up material and claiming they have equaled the achievements of Elvis, the Eagles, Led Zeppelin, Pink Floyd, Sting…

Don’t get me wrong because I am delighted that we can all express so freely but there are some difficulties. Notice that we currently don’t have acts anywhere near the charts who can compete in any way with any of these acts. The opposite actually. 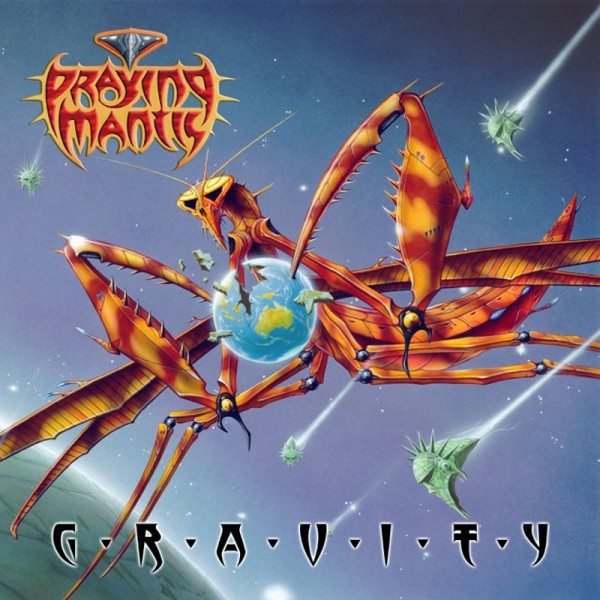 Looking at a new Praying Mantis (the band) song on YouTube the other day, I was amazed how many people made a point of saying really savage things to and about the band. Sure, Mantis was never the hippest band, sorta like a watered down Iron Maiden/Journey cross but they were always a good band. The new song was also good. Not “Stairway To Heaven” but it was also not “Shake It Off” either. It was just nice Rock.

Some people acted like they had a need to destroy the band and their achievements, to replace them with material that really wasn’t equal. Some even claimed that anyone who liked this material had no taste, usually, whilst calling people names and denying that they were Trolls.

Mantis’s song had human sentiment all over the lyric so they called it cheesy. They championed material that was a collection of cliches that had all the nourishment of a lolly.

A great piece of music can be quite dramatically reduced, even so far as to a single melodic line on a Casio piano, and still remain a good piece of musical expression. Can this be done with any of your music?

Here’s a test for you: take some of your music and remove all the Production. Are you left with music?

Yep. This is a challenge.

Pick your fave recorded song and export it as a MIDI File so you only have the notes that people hear. If you have a vocal line, then play that in to capture that melody too. Close that session and open a new session and import that MIDI File.

Delete Drums and anything that is only a Sound Effect (synth sweeps, bleeps & burbles). Keep muting till you have only melodic parts left. No Drums! you say. Yup. Drums aren’t really musical. They emphasize rhythm but they aren’t an essential part of pure music so need to be removed for this test.

You may now have some gaps in the arrangement so close em up. Note how much time your piece loses. This is the percentage of your piece that isn’t actually music. Doesn’t make it wrong but it may raise a question for you.

Now assign the same simple sound to every instrumental line. Yep, all your gloriously amped, eq’d, filtered and lovingly compressed sounds replaced with something like that filtered square wave “piano” you got on old home keyboards.

Listen to see if any of those lines now clash melodically or harmonically. If so you have a musical problem if you hadn’t deliberately composed using disharmony. You may need to move the Octave of some lines so things like Bass play in the bass register.

You may also perform a simple level Balance of the material you have so that each instrument speaks in the right manner; lead melodies up front and basses lightly showing the rhythm. No more as this is to hear the music of your piece and not a remix. That also means no compressors or other processing. Music doesn’t need them.

What you now have is the music you wrote in your fave Song or Piece. Does it surprise you? You may need to take a bit of time before you can hear this for what it is without trying to put back in all the Production elements that were to you the music.

You should now have a clear sense of the musical story you created. If you wrote good music then you should have a hummable melody with nice supporting parts that make something unique. Hopefully, you will have an idea, a second idea and then variations that lead to a resolution.

If you were to re-Produce that track, would you do it the same way or would your new sense of the musical story see you do something different?

*if you had musicy thoughts upon seeing that Soundcloud worm then I have to let you know it is a progression of almost random noises.