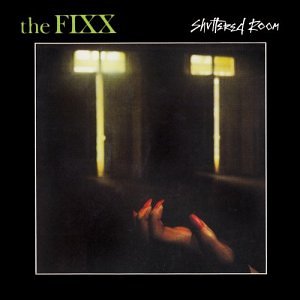 I am talking about Finishing when we barely seem to be started. This is deliberate because the way you start out is the way you proceed. If you don’t have a plan to have a record, shows, tour… at the end of this then you will have no direction, become lost and nothing will eventuate. Except for frustration. Frustration sucks, I know this well.

After the last two lessons, you should have two completed tracks; one a cover and the other one of yours that had been giving you trouble. You should be starting to see that this is able to be the core of a record and/or a live set.

If not we need to have a good talk. A real honest and direct talk. I did cover some of this before in my Finish the Work – and Ship It article a few years ago. That was more on the deeper Psych of why we balk but as promised, this time I will try to be more practical. Which means, let’s look at the common reasons I hear for not considering making or delivering the final work.

How many died without a cause

If you have no desire to have a record I wonder why? Art is about communicating with people. Not in a, “Hey dude, how’s your day” way but in the same way that you feel when you listen to a great track. This is what humans do so let’s see why you make some of the effort then stop:

Note every option above ends in “Get Going”. Remember that saying about showing up and success – yep. Works. Sure can’t if you don’t get started.

Now let’s take a look at the reasons that the other end of the equation, Completion, is so powerful.

The #1 Capt Obvious answer is that if there is no record then no one knows you exist or can buy it. Easy to scoff but I have seen too many artists miss this completely whilst obsessing over some side-tracking issue till the moment is done and they are too. If you don’t exist in public then you don’t exist. Let me spell that last bit – full stop. Get that sucker out and if there are things you don’t love about it, well you can work on that next time. 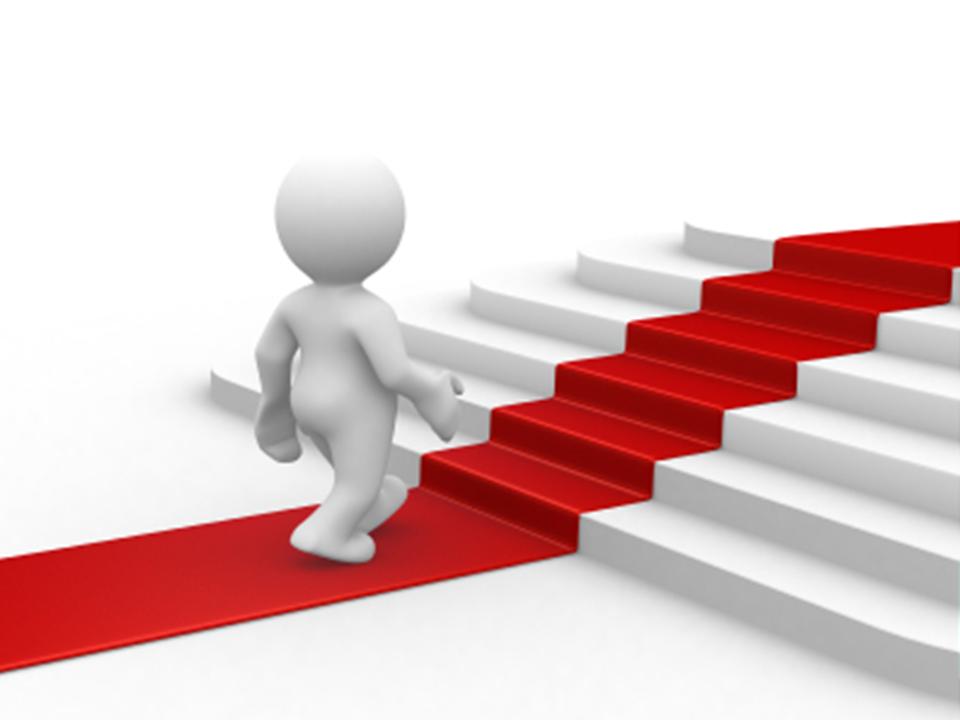 Next Time can’t happen if you didn’t get to first time. #2 is also rather obvious but people get caught in the perfect avoidance loop and completely skip that most bands get several goes to get it right. Sure quite a few bands break up; sometimes before the first record is even properly finished but the dedicated ones go on. Ask Annie & Dave of The Tourists, sorry Eurythmics. They were first time losers who went on to all but own the 80’s & early 90’s. Their story is far from unique.

#3 is that you will know way more next time. The best way to learn is to do, and that includes making mistakes. There is really no greater power than practice. The only way to practice making records is to do it, over and over. Maybe given time KISS will get to make that one truly great record.

#4 Yes, people are super-judgemental and dismissive these days as there 50 trillion songs vying for their attention every time they start YouTube, Play, Spotify… This is why you don’t need to make a super spit-polished record. You need to make a record more like Venom where the passion is right up front. It doesn’t matter what genre you are in, the real music fans want to be lead somewhere special, not to hear great mixes.

The trick is to not chase current fans of Kanye, they don’t care for new acts. They like to be in the middle of the herd. They are not your customer. Nuh huh. Your customers are the ones who either didn’t like Kanye in the first place or have gotten so over the fool because his new records are a “sell out”. They are bleeding-edgers and dump any and every band who make it big. These cats buy records from unknown acts and love the grooves off em, whilst spouting to all their Droogs about how intense the band is. These people are looking for the next Pink Floyd, the next Black Sabbath, the next… YOU. Also, note how many acts that have passed over their commercial hump work on going back to basics. Eminem has been doing that lately – what do you think that carpark Anti-Trump rant was – not him being anywhere near as concerned about The Donald as clawing back grass-roots fans.

#5 is that the more product you have out there, the greater chance you have of jagging a new fan. They may not have liked the cover for the first record but the 3rd record may just have a picture that gets them to sit down with you. Your back catalog is your long tail (or drift net). The more of it you have, the greater chance you have of connecting. Also, some people will just take you more seriously when you have 75 Albums as opposed to 3 random songs on Soundcloud.

#6 is that artists have a use-by date. We are most creative in our early years so best you use that and establish yourself. Older people can become Masters of their craft but rarely show the blinding creativity that their younger selves can unleash. Compare early Emerson Lake & Palmer (ELP) albums like the first self-titled record or Pictures At An Exhibition to later albums like Black Moon or In The Hot Seat. The later records are pure craftsmanship but the first ones are pure fire. They didn’t let things get in the way of the fire and became huge. Which of course let them still release records when they weren’t as creative.

#7 Record Execs love self-starters. Yes, they do because this says the act knows what it takes to do it and deliver. An act with a CD or two looks far better than one with nothing tangible to show at all.

Rage And Then Regret 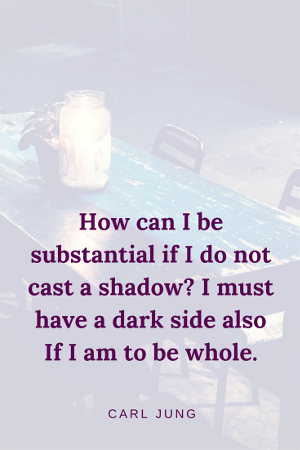 What makes you angriest in your frustrated quest for Rock & Roll glory? That could well be the key to how you block yourself – based on Carl Jung’s concept of the shadow reflecting itself onto others. Gotta say the concept works out pretty well if you let it.

I also gotta say it will work out really badly if you let it too. So you have to ask the question: what is more important a) succeeding in my music or b) succeeding in self-destruction (that angry thing we are all so good at that results in no music finished or published)?

Assuming you choose Option A

Homework: I want you to pop on your favorite records (not the hip, cool ones but the ones that make you feel the Majesty of Rock, or Life). You may need more than one album to get this done right so consider a Queue. I don’t recommend Shuffle All Songs. Write down all the Impediments you give yourself for why you don’t have a record completed and released into the public eye.  By record, I mean a proper album as opposed to three random tracks grouped on Soundcloud. This record has to be a proper album (yes digital on Bandcamp counts) with a title, cover etc. Once you have those impediments written down, I want you to write a few reasons why you believe the impediment to be real after each point.

Action: Please post the written homework here. I get you don’t want to post publically but that is another impediment. I will read and respond to anything (valid) posted. The reply may challenge you but with no challenge, no change can happen. Heroes are forged in battle and all that. Once posted, you will have completed something, probably more than you realize.