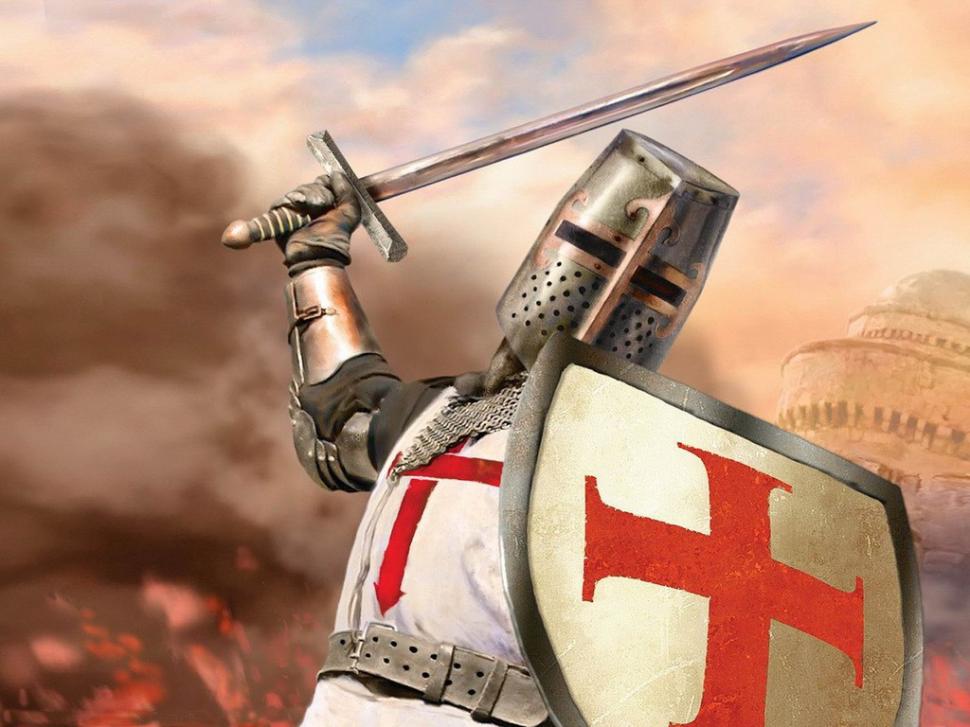 There are many pundits who write about the music industry. Some of those are “bibles” written to help aspiring artists navigate the seemingly complex game.

Now I’m not gonna be much different but I am going to make suggestions that may run counter to what you think and so probably want to reject. Your choice but before you toss this away out of hand, what if I am right?

Doo doo doo lookin’ out my back door

I grew up in the 80’s (that is I was a teen then) and there were a ton of record labels that signed all manner of interesting acts and did what they could to get to the market. Some acts faded, others passed thru a few hands and ended up on the Top 40. Either way getting a record deal was the necessary step in being heard as you needed a physical distributor to get your record into homes in America, England…

Bands also toured their records. They made a record and then went on tour to “support” it. The record sold tickets, the show sold records. The tour also gave smaller acts experience by playing supporting slots. Some fans went home and bought the support act’s record too.

Sure some of that goes on in 2018 but definitely not like it used to. Yet so many people still aspire to this model of being signed to a label that does all the work and all you have to do is show up when & where your Manager says.

These days there is little to no money in the traditional music Biz. Sure there are a few slaying it with Taylor Swift but the overall picture is that record sales are tumbling and Streaming is not picking up the slack at all. Matter of fact Pandora is a dead duck already and Spotify is looking decidedly spotty.

However, Bandcamp is saying that sales are doing super good. CD Baby are essentially saying the same (tho they love to push Spotify plays more). And I believe em because there are now two music industries. Here’s what I see happening.

Love Is A Battlefield

In warfare, you try to choose your battlefield. You don’t want to find yourself in undefendable terrain. Sorry, but we are all there now if we haven’t taken a staffer job (from which we can be dropped at any time as we’ll probably technically be free-lancing anyway). So we have to do the second choice and work out how to fight the terrain we do have as truly independent self-powered musicians.

Not being able to acknowledge the situation that you are in leaves you open to being defeated quick smart. Please be sure you have read the clear divide I see in the music industries going forward and realize which side you are on before you end up zombie food.

Balls To The Wall

If the cavalry isn’t coming to help you then you have two choices, leave the field or work out where the wall you are going to fight from id.

Nope, that weren’t no spelling error but a clue. You are your wall out here. If you can’t handle and overcome the fears that we all have then your wall will crumble and you will fail at the first or second hurdle (mixing a few metaphors here but hopefully you can keep up).

Thankfully there are a few things you can do to improve your wall just a tiny bit. Create Connections with others. In Sales Congress lingo this is called Networking but that is not a great term as it misses the fundamental of creating connections. Connections are a form of mutually beneficial relationships.

Forums are a place you can get a few of these but as I have warned before, Forums are also full of people looking to get a free ride or to simply destroy anything they can as they are angry from losing (the one time they half-tried). Connections are something you make one by one by connecting with people who have something in common. The people you could connect to should be around you already as you do your do.

A few weeks ago I started a connection with a band called Iron Will. We are both musos, we are both working on Metal. I approached them with an offer of an interview. They jumped at it as I knew they would. Sure I am not worth much to them seeing I am not Rolling Stone but I am something. Also, I made a point of asking truly interesting Q (that just so happen to back what I had been talking about in my Artist Development Course).

The Iron Will Interview will bring me a few visitors. It gives them a bit of exposure. We all win. In future, the connection is there and we may be able to assist each other again. Maybe, just maybe they will say something to their fans about my record when it comes.

That is your wall. You & any Connections you build (and maintain).

I am amazed almost daily how poorly unsigned artists align with each other. There are a ton of Rappers posting music but none backing each other on their websites. Sure if the fans only have $10 they then have to choose DJ Jizzy Shizza over MC Shizzy Jizza today but in a week or so that fan probably has another $10 assigned to buy a Rap album and if they already know the other dude then… And yet each is crying that they have no advance in fans when they are just letting them swim by without so much as a hook in the water.

I see many requests in forums for the secret key to getting lots of plays, or to make people want to spread songs.

There is no answer. Yep, we can blather on about Spotify Playlists or Viral or whatever is hip this second but it counts for nothing as it is historical. It is like literally using Henry V’s arrangements of Mud, Stakes, Archers & Knights at Agincourt in 1415 to fight Nazis in 1943 Stalingrad. It will fail. Instead, the lesson of Agincourt was to understand the psychology of advantage & disadvantage and to benefit from the understanding of people.

There is a clear answer and I showed it to you above in the way I got Iron Will onside by giving them something they wanted. You can get fans onside by working out what they want and delivering that. Right now I am watching a YouTube video of a Death Metal band called Destroyer 666 playing a pretty small show. They have given it a real good go and the fans are happy. They earned their pay that night and more importantly are still earning fans by having done the job well that night and letting people see it today.

Fish Under The Ice

What Bandcamp and CD Baby are proving to us is that there are fans out there buying music and buying it from unknown/unsigned acts. I do not believe that these are all the band’s Mums. Matter of fact I think family probably are a poor source of revenue more often than not. That leaves wandering freaks like me who find something that resonates and buy it.

There are plenty of fish under the ice if you know what they like to eat and are willing to drill a hole to cast your hook.

I have spoken about profiling before but instead of the symptoms, look at the deeper reasons. Sure there are a few kids who only ever listen to one narrow sub-genre but I know for a fact that serious Metal fans listen to many, not necessarily even in the Rock arena. What this says is that what a fan wants is more subtle but more powerful. These people still buy music as they are Collectors. 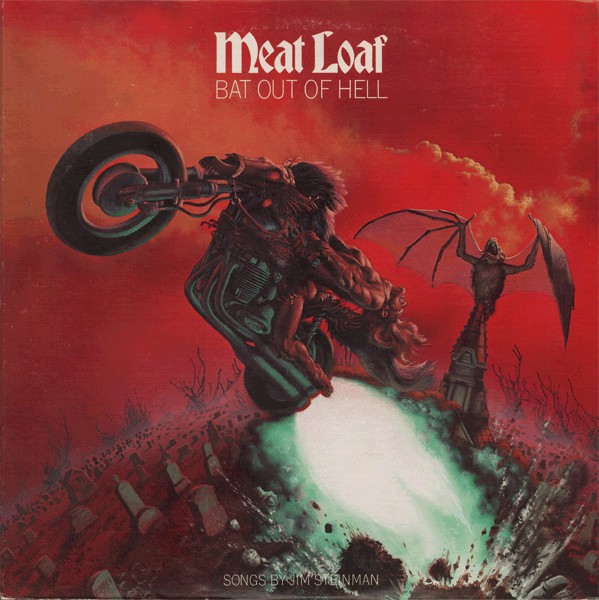 Look at what moves you to desire, have & love the music that means the most to you. The stuff you would never let go of for anything or anyone. You’d dump your girlfriend with the quadruple EEs rather than let go of your ________ records.

Now work out how to deliver that feeling in your music. Don’t go chasing Taylor Swift, Ed Sheeran or whoever is #1 right now as unless you just happen to be exactly that, you are pitting Knights against Nazis. Knights can’t compete with Tanks.

Do your thing. Be something so incredibly wonderful from the heart & soul that the fish who want that vibe will snap it up.

If the fish aren’t biting then it isn’t the fault of the hook, hole or line, but that the bait is not yummy enough – it offers nothing in return for biting it.