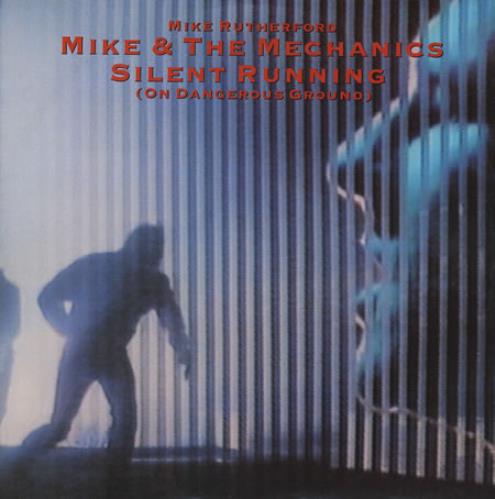 If you have been following this Artist Development Course all the way (and I hope you have) you may be wondering when I get to the point where I give you the magic formula for making irresistible Pop hits? When I tell you that if you put all your songs in A#Min with an Augmented 9th and set Ozone’s Ditheration knob to 46.75789548654 so your choonz will be guaranteed hits..?

You are in the wrong place.

You are asking the wrong question.

Yes, there are people using formulas like Max Martin and his Melodic Math thing. And after the fact, they seem really clever but I can pretty well guarantee that if you manage to nail every one of those rules then you probably still aren’t #1 on Billboard. You probably aren’t even #224,358,679 on the Self-Funded Lesbian Ukelele Players From Yellow Knife List at Spotify.

Can You Hear Me Calling You

In the last week or so I have managed to be exposed to some great unsigned music. All of these people have committed & released something to the wider world. But they are all still looking for their place, their audience. I know that feeling.

Listening to their music I hear things that I, and more importantly other people, would like to hear again and even put in their collections. Yet they are still effectively unheard.

There are no guarantees of success but there are things you can do to hinder it. The flaws I see in common are things I have already covered in this course:

You may have noticed that a lot of this course is telling you what not to do. Not trying to be un-New Agey and a downer at all but no one can tell you how to be uniquely you. Only you can work that out exactly. I can, however, point out the common pitfalls to help you avoid them and stay on a good path.

Also, I am working broadly here. If I were working with you and your songs one-on-one I could definitely be saying, well I like this but how about we change this chord to A#Min with an Augmented 9th and set that Ozone* knob there to 46.75789548654 (hi hi). i could say well, really you have a Neil Young sort of vibe so let’s forget trying to be Keith Urban and win where we can. 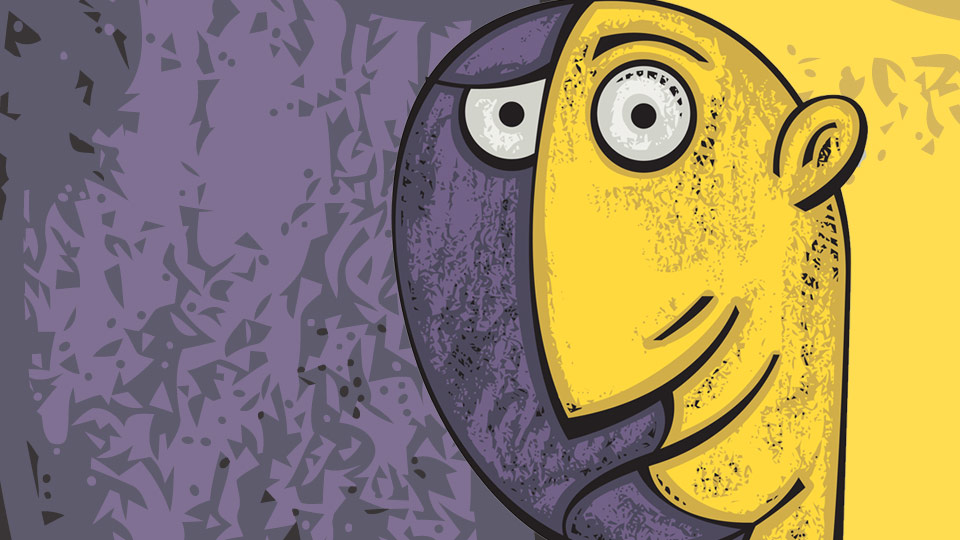 Authenticity may not be currency in Top 10 right now but it is coming back and will strike suddenly. Soon.

The last 20 years of music have been about narrowing down to some secret sauce of instant hit songs. Most of which are coming from a very small spread of record labels. This is the exact opposite of what Nature wants. For Rock to survive it requires the same variety & individuality that a species needs.

The main parts of the music industry are shrinking. Bandcamp is doing the exact opposite.

What this says is that there is no sense in chasing the closing door, but a lot of sense in entering the opening door. The way to succeed behind Door #2 is to be truly you, truly unique. Bold and unafraid of your uniqueness, your flaws, your YOU.

Homework: I want you to take a look at anything you have put in public up till now and see how well it covers all the things that it needs to compare with Garth Brooks (or your fave artist but Garth is great as he is darned good & made it all the way). Covers, Story, Website, Avenue to Action, emails to Blogs..? You get me. Be real honest. Now, look at your current project. How are you going with things this time? Sure you can’t do some things till the record is done but you can be planning.

Action: Why not fill in this about your current project and post below:

* I don’t own or use Ozone. I’m sure it is great but I haven’t felt the need.

UPDATE: the album “Run From The Sun” is out 15 March 2018. Last night before I had anything announced on Facebook etc, a fan called Doom Heart gave a review & promo on his Facebook so technically the album was outed 14th March. I don’t mind that at all.

As at release day 0/1 I have hit all the targets and sent to all the intended Promo avenues incl a few others (not to mention the viral from Mr. Heart). The one I haven’t done so far is ProgSphere because I have concerns – so I found a recent act they reviewed and asked him how it went for him. No sales yet but perhaps a bit early to expect any as while I am awake, most of the rest of the world sleeps.

For the moment I am holding on a YT video as I would like to see if one of the YT fan sites would like to get a first for themselves with that.