Triumph & Tragedy is all about Stories of Humanity. The subjects of the stories may be Gods & Myths but they are all expressions of how we behave as humans. Our strengths, weaknesses, successes & failings, triumphs & tragedies.

Each of these stories was chosen because they show a triumph leading to a tragic outcome. This is the most popular theme on Facebook, Twitter, in Movies… Except in movies we prefer to end on a high again. Perhaps with the Greek Myths, the fact that the proponents are still remembered is that eternal happy ending (like the whole message of the movie “Troy”).

The cover art is Herbert James Draper’s “Lament for Icarus” from 1898. This became the perfect image for the cover for a few reasons. The image carries parallels with one of my fave album covers of all time by Patrick Woodroffe, “Sad Wings Of Destiny” from Judas Priest. “Fall of Icarus” was immediately one of my fave pieces so the synergy was even better. Now to top it all off, this is one damn fine painting. It is so emotive & evocative – all the things great art should be. It tells a grand story, even if it bends the details and Icarus still has wings. The girls are a nice touch, as is the burning sky behind. I couldn’t resist.

Musically I was in a funny place (as is common for me) as coming out of “Unmade Movies” I wanted to try something even more dramatic. I also got slightly involved in some New Age stuff at the time and there was a suggestion that if I could deliver a New Agey enough record I could get somewhere. All hot-air really. As I was starting to think of this theme I was suddenly doing “Plugged-In Bach” as a side thing. That mashed together to deliver the sound you hear here which sees me dip into Folk Dance, Rock, New Age, Orchestral & my traditional Space style. It will win hearts or it won’t.

You may also notice that my last couple of releases now come with added middle name. Why? I mean isn’t my name too long & complex already? Can’t be any worse. Also, there are more Benedicts appearing. Curse them all. Family lore has Edgecombe as a misspelled illegitimate family name that ever-so-loosely ties me to an English Earldom. Who knows or cares really. I’m not claiming anything but it might explain why I love Devon sausage. I think if truth be told it is that I am saying that this is fully me. I’m not trying to bend to the vague will of others, I do what I do. That and it makes me sound like a serial killer and everyone loves serial killers don’t they?

all paintings by Herbert James Draper

Feedback on “Fall of Icarus”: this was most unexpected, I popped Icarus up on the Drooble Review carousel expecting the same sort of savaging I got over “Saturn – Prisoners of the Gas Giant” so imagine my surprise when I got up the next morning and found 8 of 8 respondents were positive. Some very much so. Color me happy.

I love when the artist leaves the directions of their composition in words 😉 it’s easy for me to evaluate the whole track and understand it. Love the whole story of Icarus 2:40 great arrangement he’s falling? and 3:08 hits bottom? I felt like that was his moment of failure then back up again for triumph 😉 great work! Very creative what you’ve done here I love a story with my music even if there’s no vocals..brilliantly done!
Still Hill Folk Band  – 10/10

Ambient sound music that has been constructed with a story in mind extremely creative and brilliantly recorded/programmed.
Glads Tone – 7/10

This is a ‘Ace Electronic Track’ worth a listen to if into that Genre, like myself. When I was listening to this fully, I was instantly reminded of the likes of ‘Vangelis’ the one behind ‘Chariots Of Fire’ and also ‘Enigma’ as well, who did ‘Sadness Part II’ in the 90’s. Also this would really suit the ‘Ending’ to a ‘Movie’ that is in the same Genre as ‘Chariots Of Fire’ or ‘Clash Of The Titans’ since it has that feel to it from what I hear. ‘Ace Track’ and hope you keep at what you do. Good Luck… There is absolutely no need for further ‘Improvement’ from what I was listening to. I think it is already ‘Fantastic Sounding’ the way it is. Very ‘Professional’ as far as I am aware.
John McCourt – 9/10

I could feel the plight of Icarus, to his height his stall, and his fall, I don’t know what MIDI or EDM is but this is very very good. I want to hear the album. When it is right it is right don’t change a thing, this thing wants me to write more, ok from Gods heart to your ears perfect.
Robert Paredes – 10/10 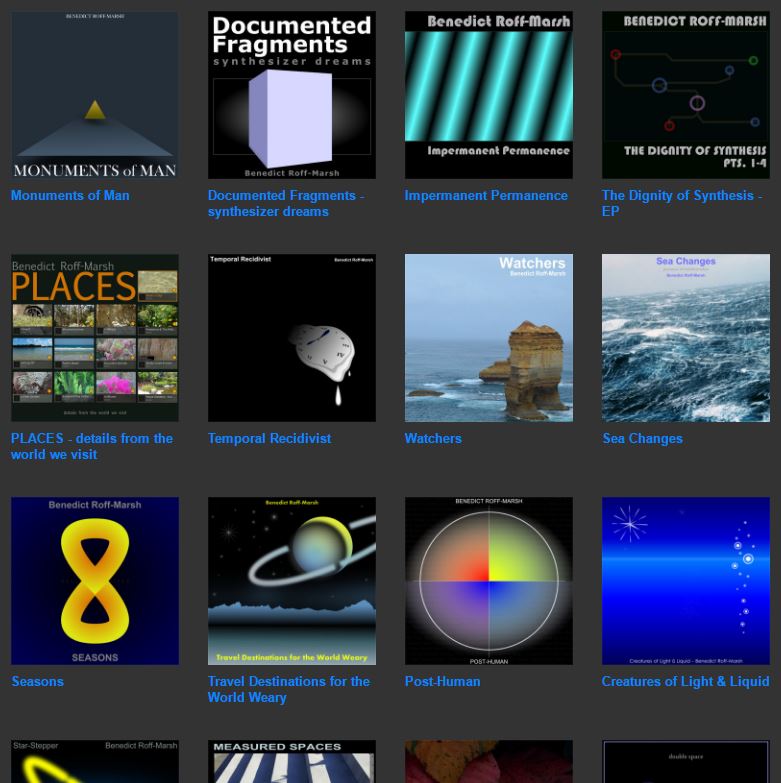 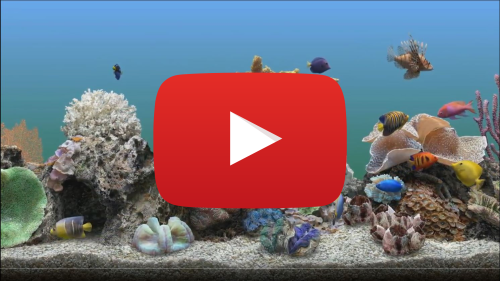